Just some random updates since Dcon and look for a new Sillyamnder for sale next week !

Thank you for a most awesome Dcon ! We had an amazing response and will be back next year for sure  😉 I wanted to also thank everyone who came up to me to just say “Hello”  or give a kind compliment … this was the best part of the show ! 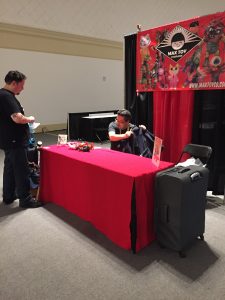 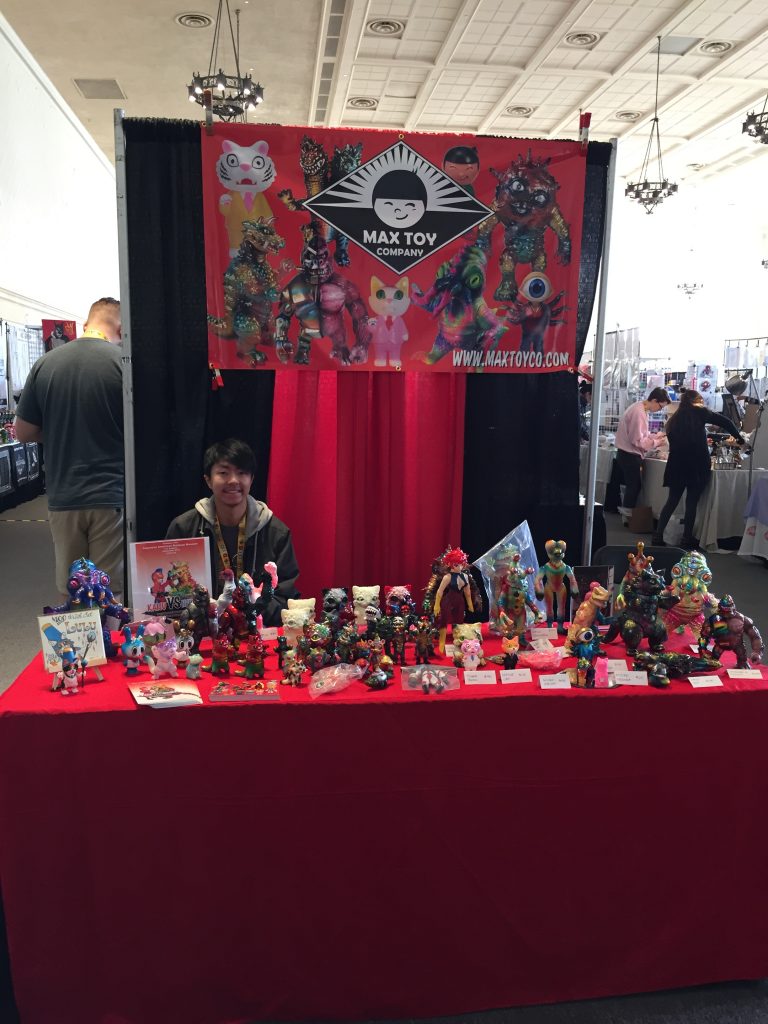 Max ready to go as the doors open … have no idea at this point if we’ll sell anything ! 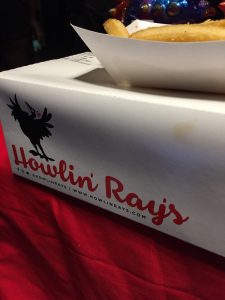 In the midst of the toy frenzy buying madness, the most famous cartoonist Thien Pham ( https://www.youtube.com/watch?v=MjvLgLvGZiQ ) surprised us with a gift… a box of Howlin Rays chicken sandwich. To be honest, I’ve never heard of it but a random guy saw the box and dashed over and told us it’s a 2 hour wait to get a box and in fact he’d never even seen the box so he had to take a picture of it  ;-P Thien did warn us it might be “hot” … Later, Max really wanted to try it but we aren’t really use to spicy foods, so i went first. Lets just say while the flavor was great I don’t think I’ve ever eaten anything this “hot” and my mouth was on FIRE 😉 I told Max he’d better not try it, though he did later and had the same reaction, haha … 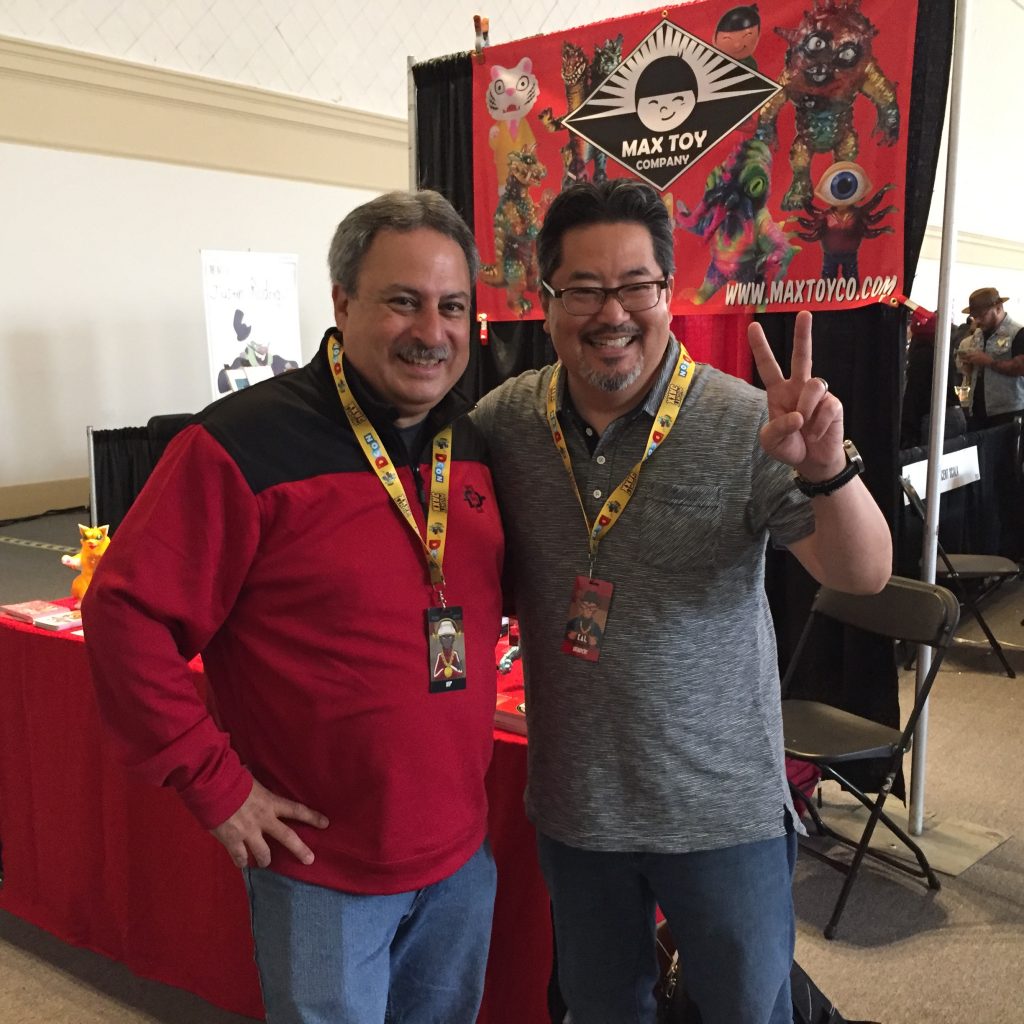 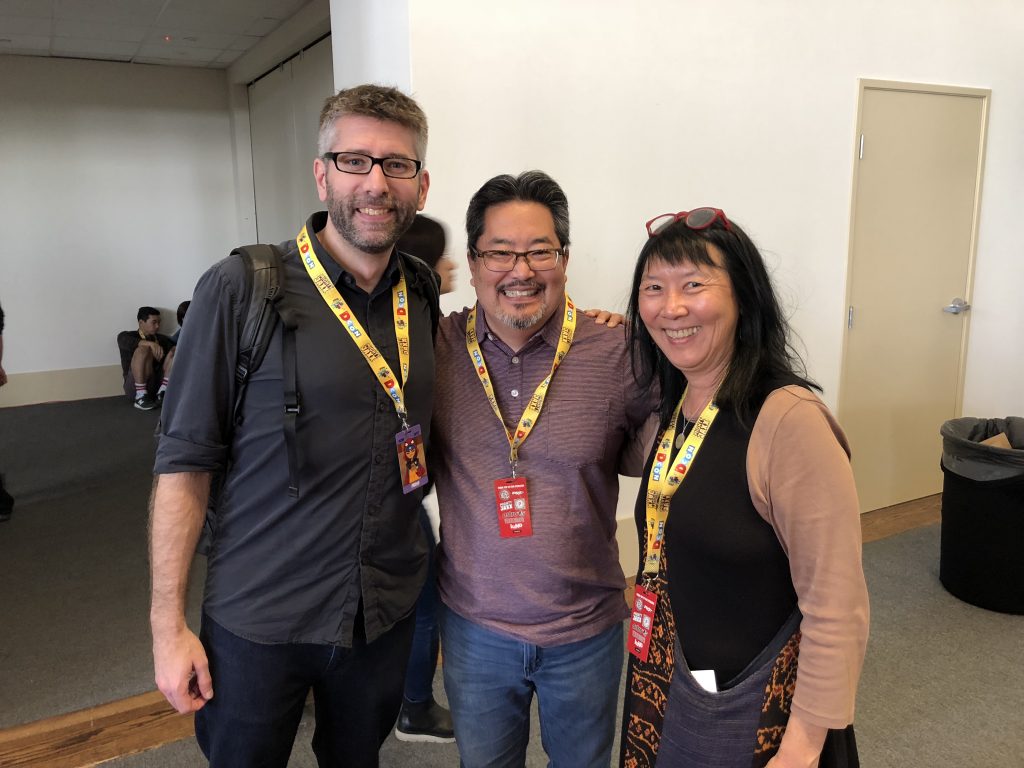 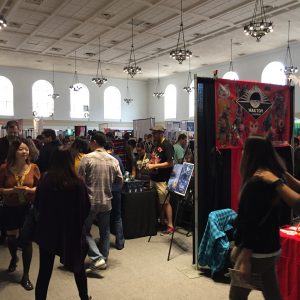 The show was packed both days and we nearly sold out of everything we brought ;-O Only a few items remain, which are now in the max toy web store. Next year the show moves to a bigger venue in Anaheim ( across from Disneyland ) so we will see you all there for 3 days !

Finished the last of the @Kaiju_One, Trinity figures for a lucky collector ( below ) 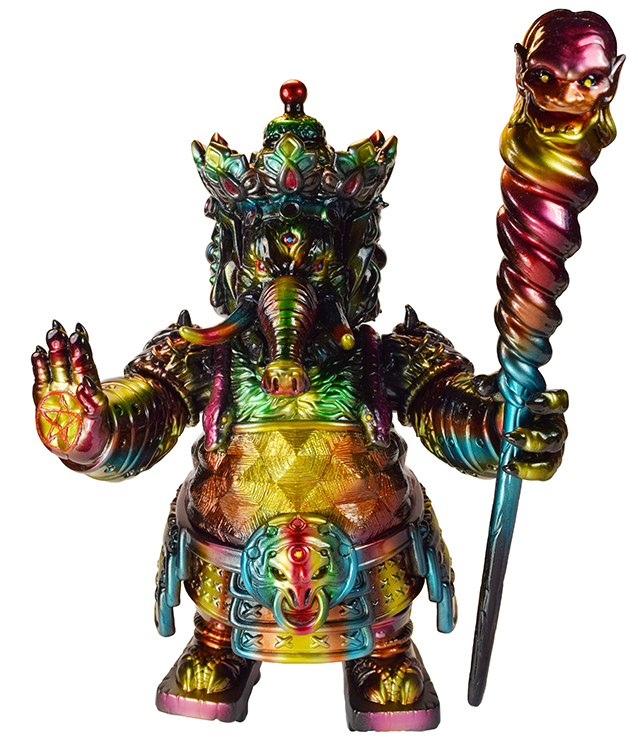 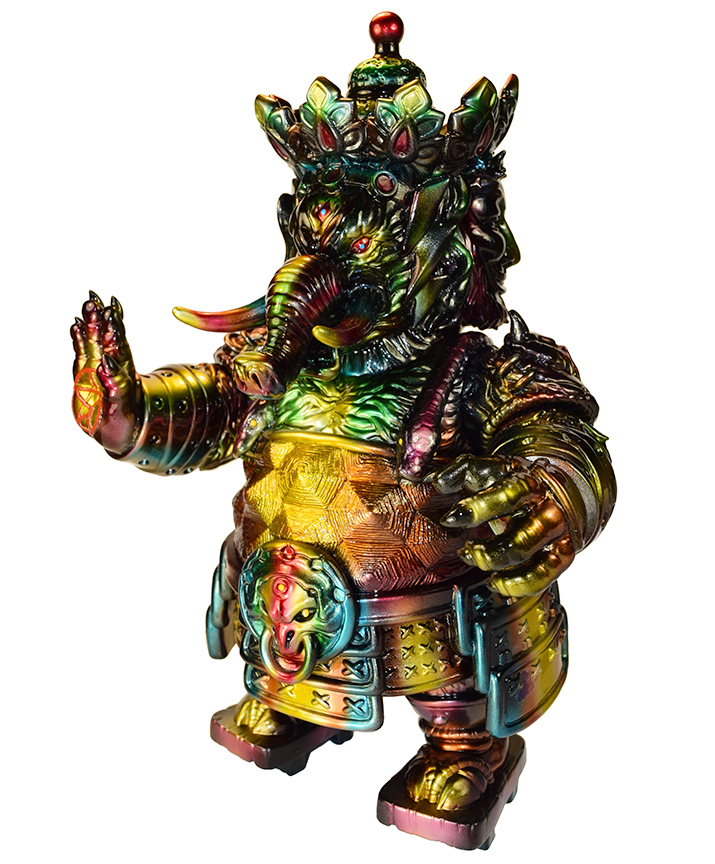 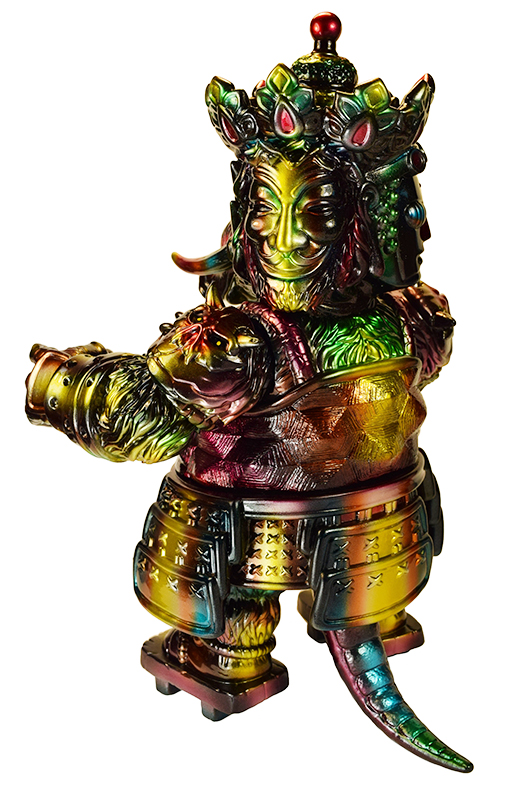 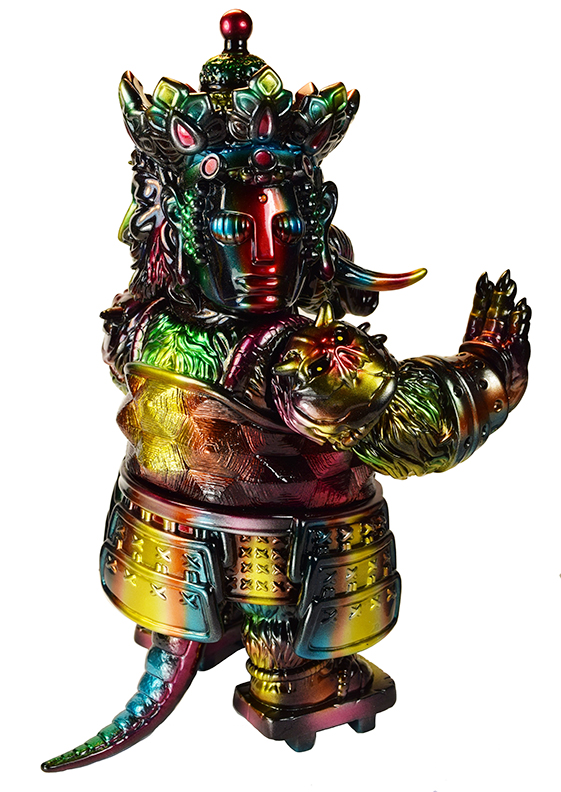 New pick ups vintage 1973 Greenman art ! 49 years old 👍 Pen & Ink Art by Keisuke Nemoto I’m not sure what it was used for so if you know let me know 😆 #nagatacollection #originalart #kaijuvsheroes #toho #70s #superhero ...

Currently Sold Out… however we are taking a limited amount of Pre Orders for more now via www.maxtoyco.com ! Please read the items description about Pre Orders and how long they may take to arrive. Thank you for the awesome support ! #maxtoy #maxtoyco #kaiju #monster #eyezon ...